Periodically, we run across

efforts to help people and

concern for others is

just such that we have

Instruments for the youth was originally started as a non-profit in the State of Florida in 2004 by Michael Malott.  IFTY works to arrange for celebrity visits to children's hospitals.  The charity does not receive any financial donations, and none of our staff or associates receives any financial compensation and all work is done strictly on a volunteer basis.  Any promotional materials given to our charity for our annual free auto show and other events are either awarded as door prizes at our events or given away to attendees or children.

We have received the support of over 100 top name celebrity personalities and leading companies.

We are also now making it a priority and will be working to create a committee that will aggressively work to fight for tougher child abuse laws and more severe punishment for those convicted of crimes against children.  Our work will include petition drives, public speeches, distribution of literature and event attendance and more.  We are working to build a law referral library and engage members of the legal profession who may be interested in helping us with this fight.

Instruments for the Youth originally was started with the sole mission to provide free musical instruments and music lessons to underprivileged and impoverished children.

However, our organization had extended its efforts to include arranging celebrity visits to children's hospitals and also providing school books, supplies, toys, and clothing to underprivileged children and families.    Plans are also being considered for a future one week camp for needy children featuring celebrities as camp counselors.

to two supporters of our charity

Paul Stanley of KISS, in conjunction with Silvertone guitars (both supporters of our charity) donated an autographed Silvertone "Apocalypse" model guitar for David Dingman, who is a child currently in remission from cancer.

As a huge fan of KISS, Dingman was genuinely surprised when the band showed up on the Ellen DeGeneres show, to present him with this one of a kind autographed guitar.

"We are all capable in our own way of making such a difference for those in need or less fortunate than us." Paul Stanley states, "We should all remember, it takes so little to do so much for so many".

THANK YOU KISS AND SILVERTONE !

IFTY Founder and Director, Michael Malott's, 4-year-old autistic son has successfully released his first major children's book.  The book features the Harvard University football team and coaching staff and chronicles the boy's experience as the team's water boy last year.  Zach's dad, a law school graduate, has been working as a tutor in law studies for many Harvard law students.  The books release made national news, and the book is available at finer book stores everywhere, including Barnes & Noble, Border's, or order directly through Amazon.com 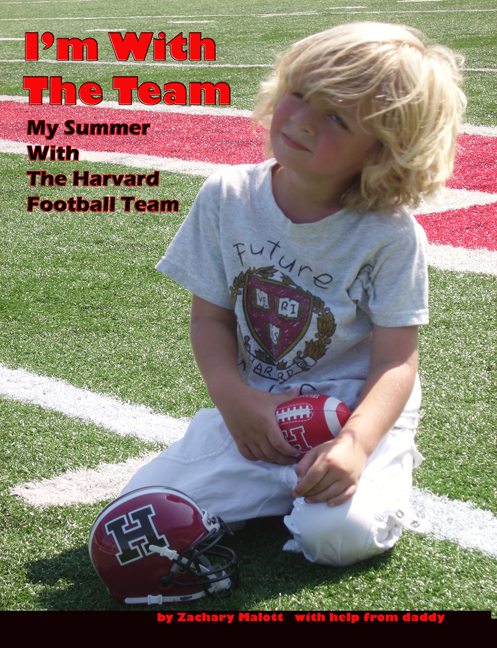 Zachary has also been featured in the news for his remarkable painting ability.  Often compared by experts and critics alike to American abstract artist, Jackson Pollock.

Instruments for the Youth

will be getting further involved in combating child abuse

and protecting children's rights, and will be launching a new

division devoted exclusively to this cause and involved in making

If you are interested in being involved in this work,

in a variety of cities

difference for a bunch of wonderful children

Andy Summers of The Police

AND VERY SPECIAL THANKS TO

THE ONLY CD OWNED

BY EVERY MEMBER OF THE

overall was a huge success. 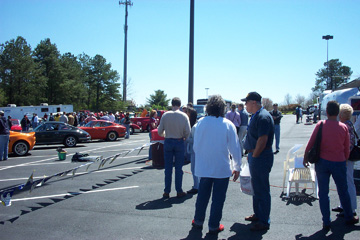 record vehicle and much more. 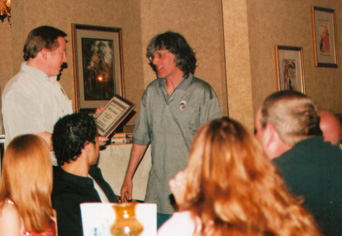 PANOZ FOUNDER, DAN PANOZ (Left) being awarded with our

"Man of the Year Award" by Director, Reverend Michael Malott 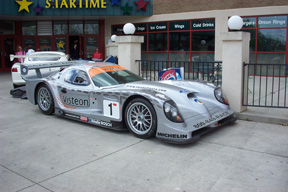 YOUR OLD INSTRUMENTS CAN CHANGE

Do you have an old musical instrument sitting around and collecting dust? Taking up space in your attic? Crammed away in your garage?

Instruments for the Youth can turn your old instruments into refurbished dreams for underprivileged children. If you have an instrument you would like to donate, contact us and we'll still put it in the hands of a needy child.

Do you know an underprivileged child, who you feel could benefit from our efforts? If so, please contact us and let us know.